A Lot to Like…in Berkeley Hall

A picture is worth at least the 300 words that accompany the one below, especially when the image communicates that there are still bargains available in top Southeast region golf communities; and especially if you act decisively and buy a nice piece of land on which to build your dream home.
This morning I learned that a couple I have been working with had purchased a beautiful lot in Berkeley Hall, one of the three top communities in the popular Bluffton, SC, just over the bridge from Hilton Head Island. The lot, as you can tell from the drone photo, is at the end of a cul-de-sac across the water from mid-fairway of a par 4 on the Tom Fazio layout. The lot sold for $95,000 in a community in which homes are listed from $449,000 to $1.5 million (just six are currently on the market). Lots, however, are priced from just $39,000 to $299,000, and there are only four of those left. (My real estate professional in the area, Tom Jackson, tells me builders recently bought a group of 20 lots which implies more new homes are on the way over the coming months.) 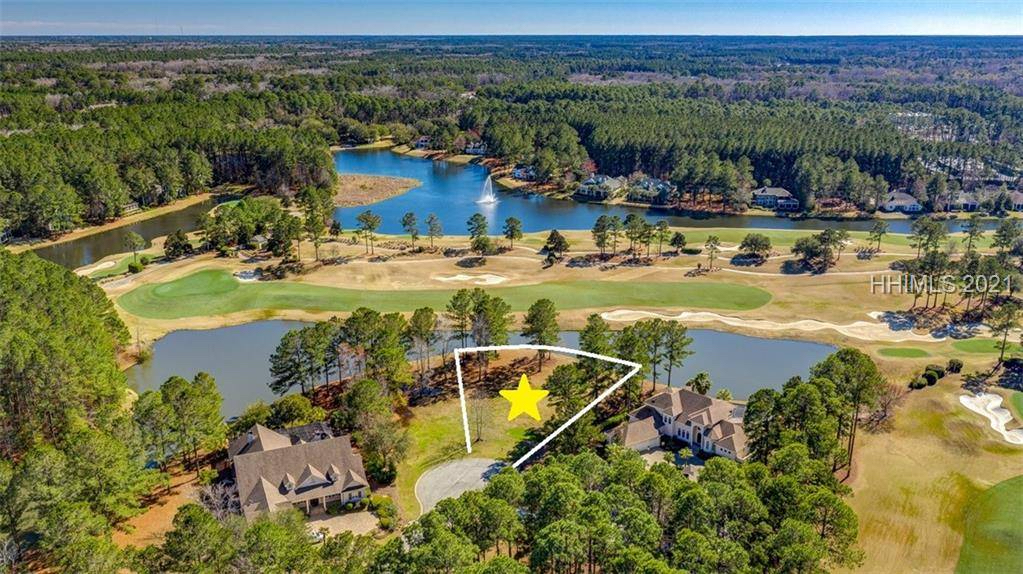 I recall dozens of lots available just a few years ago in Berkeley Hall, as well as its neighbors Belfair Plantation and Colleton River. Many of those lots, including the one that just sold, had been listed for as much as $400,000 during the communities’ heydays until the recession of 2008 sent prices plummeting. Some dropped as low as $1 as their speculating owners sought to get out from under the obligation of club fees and homeowner’s association dues. Local real estate professionals and property owners are glad those days are well in the rearview mirror.
If you would like more information about the Bluffton area golf communities or an introduction to Tom Jackson, please contact me.

More in this category: « One Big Thing: A True Island Golf Community Three Minutes to Famed Caledonia Golf, An Ideal Second Home »
back to top
Back to Top