In less than two weeks, I join up with the South Carolina Golf Rating Panel for a weekend of golf, first at Gary Player's well-reviewed new layout for The Cliffs Communities at Mountain Park -– it opened last October -- followed by the Riverside Course at Greenville Country Club in the city of the same name. Mountain Park received a stellar review from Brad Klein, Golfweek magazine's golf architecture critic; and during a cart ride around the layout shortly after it opened, I found much to be impressed by. Greenville Country Club comprises two 18-hole layouts about three miles from each other; the Chanticleer Course, surrounded by houses kept at a safe distance, is perennially a top 10 course in South Carolina. You could say the Riverside Course, circa 1923 and originally designed by Donald Ross, is also of recent vintage courtesy of a redo by Brian Silva in 2007. But Silva redesigned the course in the manner of Seth Raynor, a contemporary of Tillinghast and Ross and much lauded by golf architecture geeks. The few Raynor courses I have played are stern tests, most notably Fisher's Island Golf Club in Long Island Sound, just off the Connecticut Coast; it is typically ranked among the Top 50 golf courses in the nation. I am looking forward to a go at Riverside. 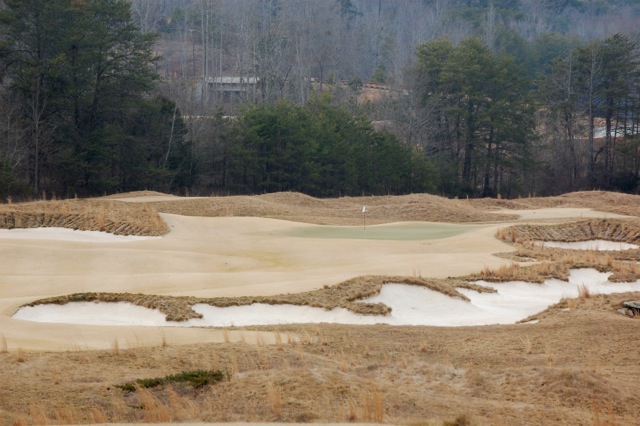 After a delay of a couple of years, the Gary Player golf course at The Cliffs Mountain Park finally opened late last year. Most reviewers think it was worth the wait.

From Greenville I head down to the Pawleys Island, SC, area for a few days at Pawleys Plantation, where I own a vacation condo. The Jack Nicklaus course there is in just about its best shape ever. The course is getting a lot of play from visiting foursomes but it is holding up well. (The firm greens do not show many pitch marks). But I still believe that it is the toughest layout among the 100 golf courses on the Grand Strand of Myrtle Beach, especially now that the owners, National Golf Management, appear to be letting the Bermuda roughs pinch in even further on the fairways.
My southern visit ends with a tour of DeBordieu Colony with Troi Kaz, one of that golf community's real estate mavens. DeBordieu is one of the most under-appreciated golf communities in the southeast. Its Pete Dye golf course is not as crazy wild as some of his other layouts, and it would be fun to play a few times a week, unless the ocean winds blow hard on the long and difficult 18th hole. The community's private beach is one of the few inside any gated golf community on the coast. Homes at DeBordieu facing the ocean are, of course, valued into the millions, but you can also find a few attractive three-bedroom single-family homes –- no condos in Debby Doo, as the locals refer to it –- priced under $500,000. In between are some excellent choices within a bicycle ride of the ocean. The Dye course was recently renovated, and I am looking forward to seeing the improvements. 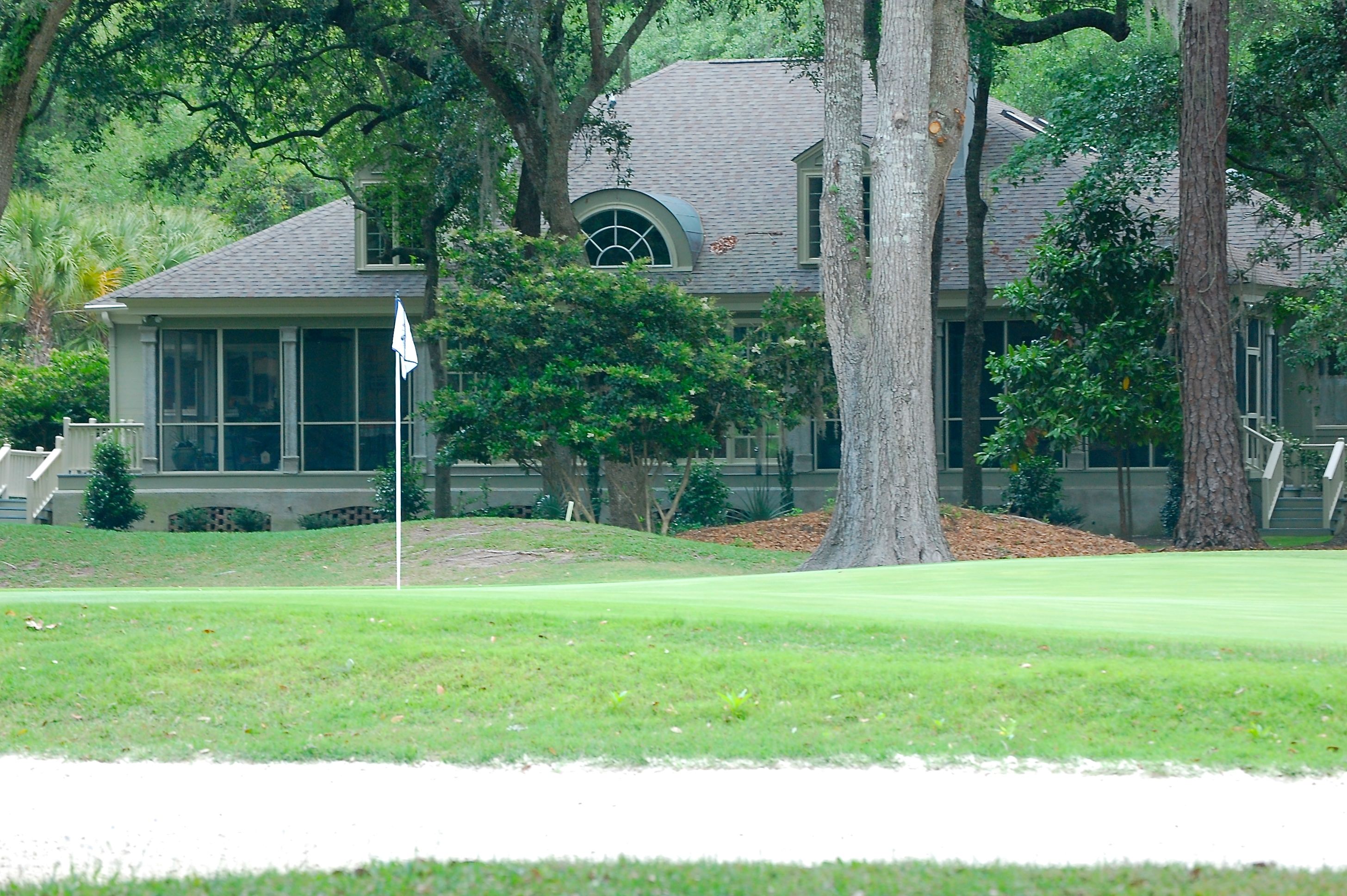 Many homes at DeBordieu are within a bicycle ride of the private beach, one of the few on the east coast inside the gates of a golf community.
If would like me to look at anything in particular in these fine golf communities or check out another one along the way, please contact me and I will do my best.

More in this category: « Food for Thought: Charleston Restaurants Good Reason to Live in Area Cliffs Dwellers Get Full Communication Treatment »
back to top
Back to Top